We developed this website to chronicle each ArnoldFest and showcase the incredible food concoctions that appeared as a result of these events.

A Brief History of ArnoldFest

The greatness that is now known as ArnoldFest found it's humble beginning back in 2010 when one guy's wife was going out of town for a weekend to meet up with old college friends. This visionary decided not to squander the chance at having the guys over for some beer and grilled red meat. With such testosterone driven events, it felt that something was lacking, that something was Arnold Schwarzenegger.

The steaks were ready, the beer was cold, and Commando began playing. A primordial air blanketed the room, almost mystical in a way. This combination was something special and thus, the idea for a recurring "ArnoldFest" was born. Others were soon recruited to join in the festivities, each possessing an affinity for Arnold and a passion for food.

ArnoldFest has grown into an event that occurs multiple times a year on it's own timetable, no longer driven by the lamentation of the women going out of town. These events are often planned months in advanced due to scheduling conflicts that often arise. Each member recruited to join a chapter is hand-selected as the ability to join a specific chapter is not open to the public. Each event follows a few simple traditions:

It is our hope that our passion and resources will aid others in creating their own ArnoldFest Chapters around the world. There is no cost for membership and anyone is able to start a chapter. There are a few minor membership conditions before joining but any true Arnold fan should have no trouble meeting the requirements. What are you waiting for? Get to di CHOPPA and Start a Chapter! 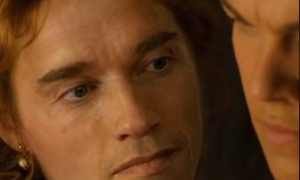 Arnold as Rose in Titanic

The quality of this deep fake is incredible. Great voice acting and realistic visuals.

END_OF_DOCUMENT_TOKEN_TO_BE_REPLACED 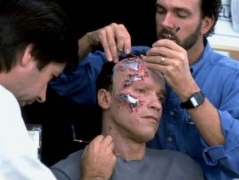 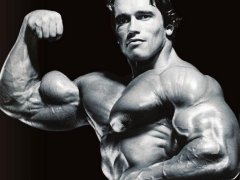 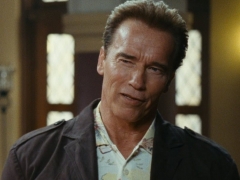 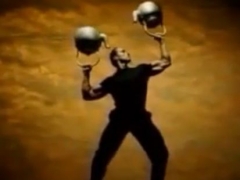 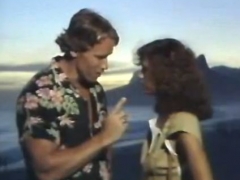 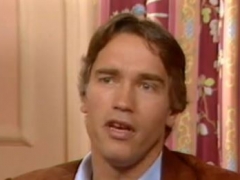 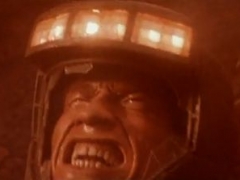 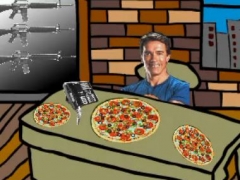 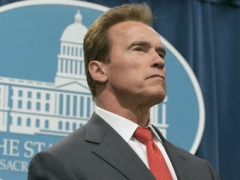 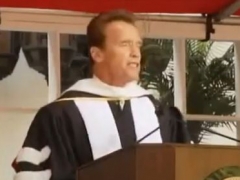 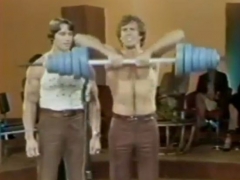 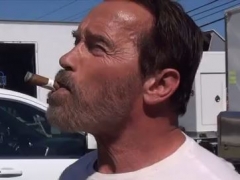